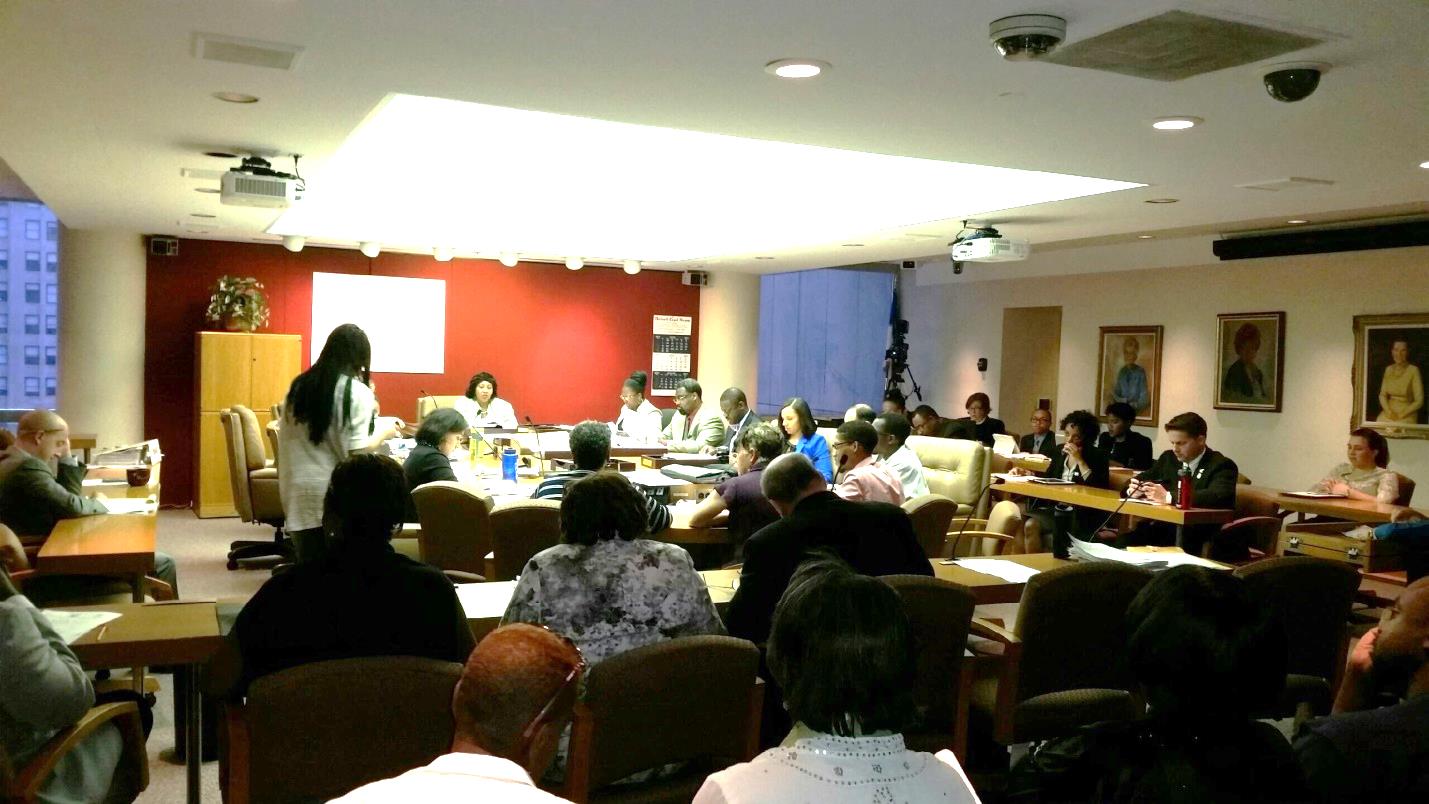 Shortly after the LEAP Plan was rolled out, the Detroit Planning Department began work with LEAP and Detroit Future City (DFC) to reconcile the DFC typologies and LEAP typologies into an updated Detroit “Master Plan of Policies,” a document required by Detroit City Charter. Currently, all the LEAP typologies from Mack south to the Detroit River have been analyzed/integrated into a new Master Plan. As of March 2016 the LEAP Partnership Network is waiting for the City’s newly-reconstituted Planning Department to move the approval process forward. It was this commitment by the City which prompted the Environmental Protection Agency (EPA) to award the City of Detroit a national “Smart Growth” award.

In 2014, due to the LEAP Partner Network’s interest in monitoring the City’s “Hardest Hit Funds” effort to conduct major demolitions in various neighborhoods, a LEAP Blight Advisory Committee (BAC) was formed. Over several months BAC worked with the LEAP Stakeholder Advisory Group and the Standards for Blight Elimination were established. These standards are expectations within the LEAP district for the city or investors doing demolition and blight elimination in our community. These standards have since been endorsed unanimously by Detroit City Council. The LEAP Resident Outreach Corps monitors these standards and reports regularly through the BAC, to the Detroit Building Authority, on problems. The BAC is also developing an expanded outreach whereby neighbors can monitor both blight and beauty on their own block and support the elimination of the blight while highlighting examples of beauty. To view the Blight Elimination Standards CLICK HERE.

LEAP partner organizations and the Steering Committee are working with the Department of Neighborhoods and the Detroit Land Bank Authority to influence how the City of Detroit assembles and disposes of vacant property. LEAP has advocated for a “ground lease” program that allows for block clubs/neighborhood groups endorsed by LEAP to lease vacant land as a temporary holding/beautification strategy and not be responsible for insuring the land or paying taxes on it. DLBA has responded with a “pilot project” to test this concept. LEAP also advocates for smoother and faster commercial property leasing and sale processes through Detroit Planning & Development, to facilitate more green business investment in the LEAP District. Click Here.

The Green District is a major policy recommendation that developed during the LEAP planning process and was originally called “Green Zone.” This initiative is a collaborative approach – with LEAP collaborating with Eastern Market Corporation and Recovery Park – to transform the area from I-375 to Alter Road, I-94 to the Detroit River into a specially-designated “Green District” with incentives for investment in green, innovative economic development and environmentally sustainable projects. For more information CLICK HERE.